Our Team Members | About Us | Elixinol South Africa
15491
page-template-default,page,page-id-15491,theme-bridge,woocommerce-no-js,ajax_fade,page_not_loaded,,qode-title-hidden,columns-4,qode-theme-ver-9.3,wpb-js-composer js-comp-ver-6.0.5,vc_responsive 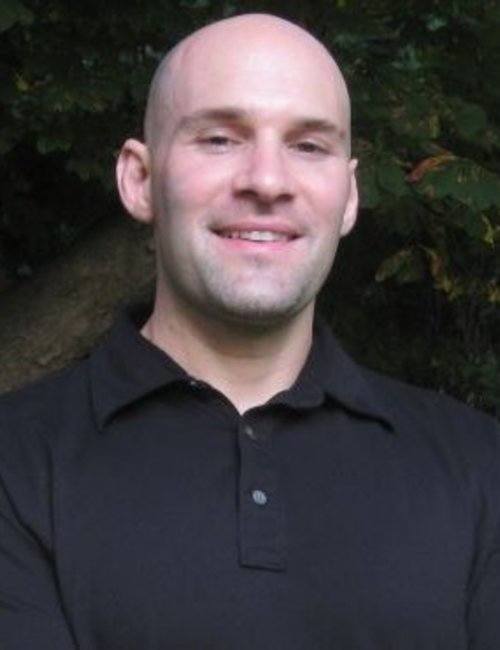 Gabriel Ettenson is licensed in both Colorado and New York State as a Physical Therapist. He received his Master’s degree in Physical Therapy from Columbia University in 1998. After several years in practice, Gabriel began incorporating both Western and Eastern “alternative” approaches into his treatment programs. This included meditation, yoga, and Whole Body Vibration. Eventually, he also became interested in complementary nutrition for his patients; more specifically, Hemp Foods. 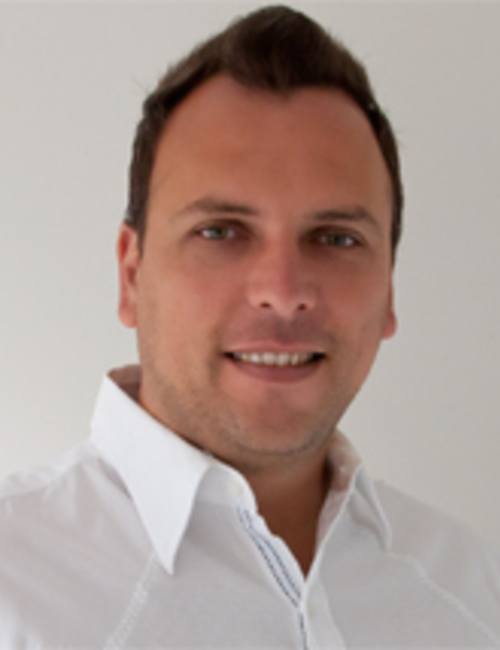 Dan is a founding member of Elixinol and heads up product development, branding and complaining about the Government. Since 2012 Dan has also been Marketing Director for Hemp Foods Australia. Prior to this Dan was in charge of product development, marketing and branding for the innovative whole body vibration company Hypervibe. Before leaving University Dan had already become a published research scientist and it was during this time that he discovered Hemp’s unique status as the world’s most perfect source of essential nutrition. Hemp has remained a healthy obsession of his ever since. 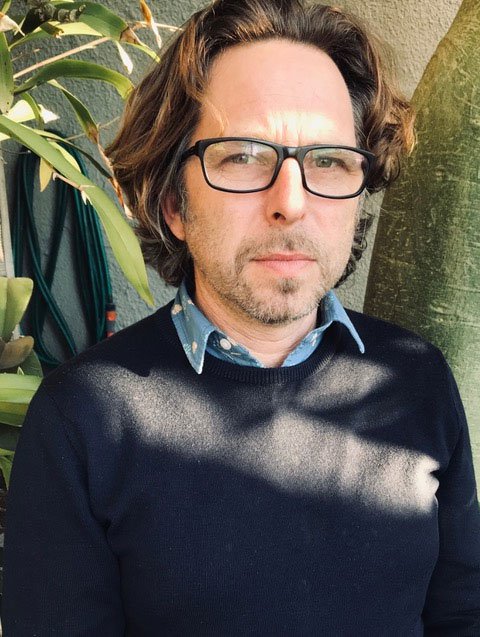 Anthony Cohen has been keenly focused on health, spirituality and wellness for over 2 decades . He was the founder of Shambhala Holistic Centre in Cape Town in 2000 and is a healer, spiritualist and visionary. He has been following the Hemp revolution and was introduced to Paul Benhaim via a mutual friend. This has led to Elixinol now being made available in South Africa and he looks forward to the benefits that this incredible product will bring to the South African public.

Guidance on your dosage

Best product to use